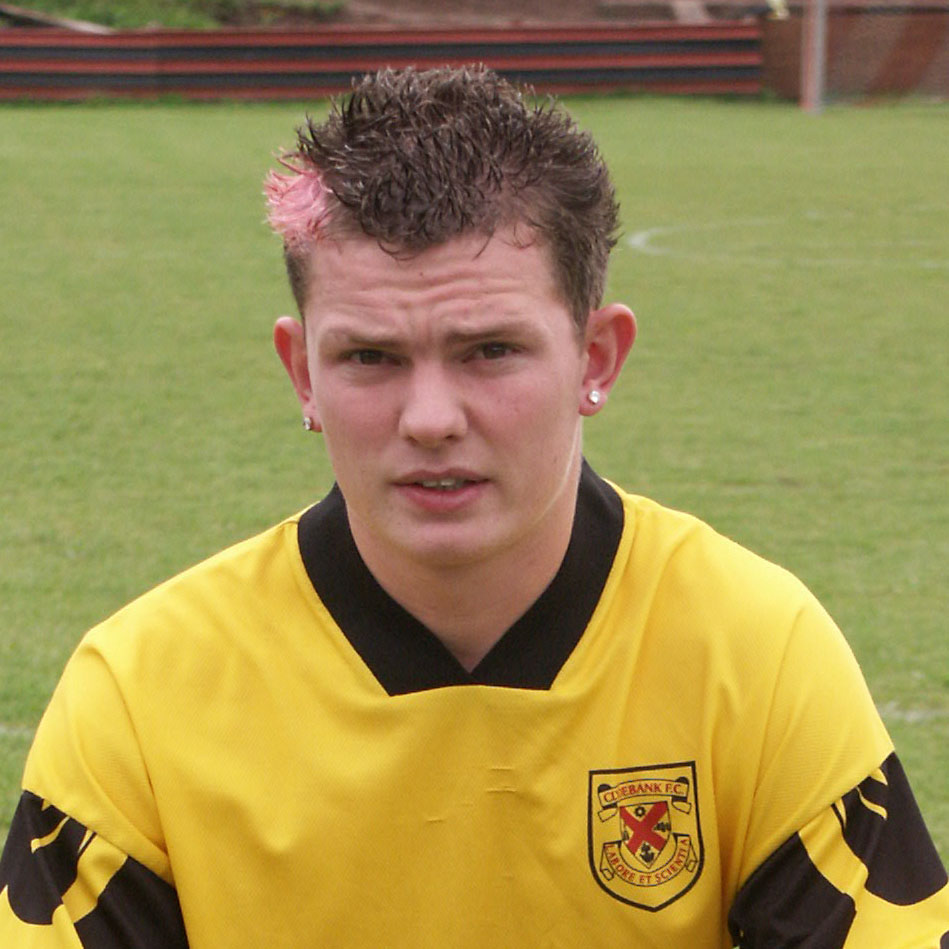 Chris Prior was signed in the new year of 2004 as cover for No.1 goalkeeper Stephen Mehigan. Chris is the brother of Danny who played for the club at the same time. Chris only featured twice for the club in 2003-4 before being released.
He went on to be Ashfield's regular goalkeeper, and also managed one additional game for the Bankies in 2008 as trialist. 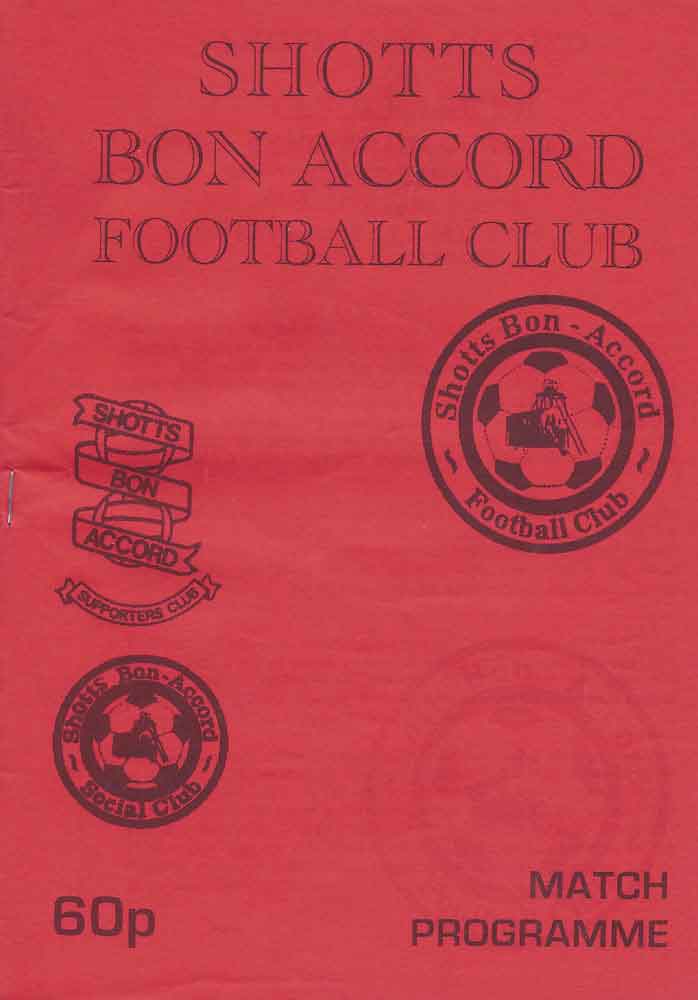