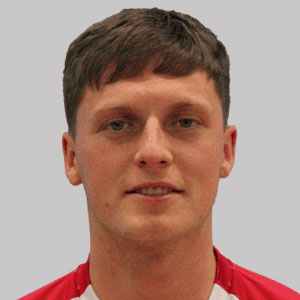 Tall defender signed on loan from Clyde in early October 2018. Stayed at the club for just over four months playing in almost every match chalking up 14 appearances and scoring two goals. His final appearance and goal came against Girvan as he helped the Bankies progress to the Quarter Final of the Scottish Junior Cup. 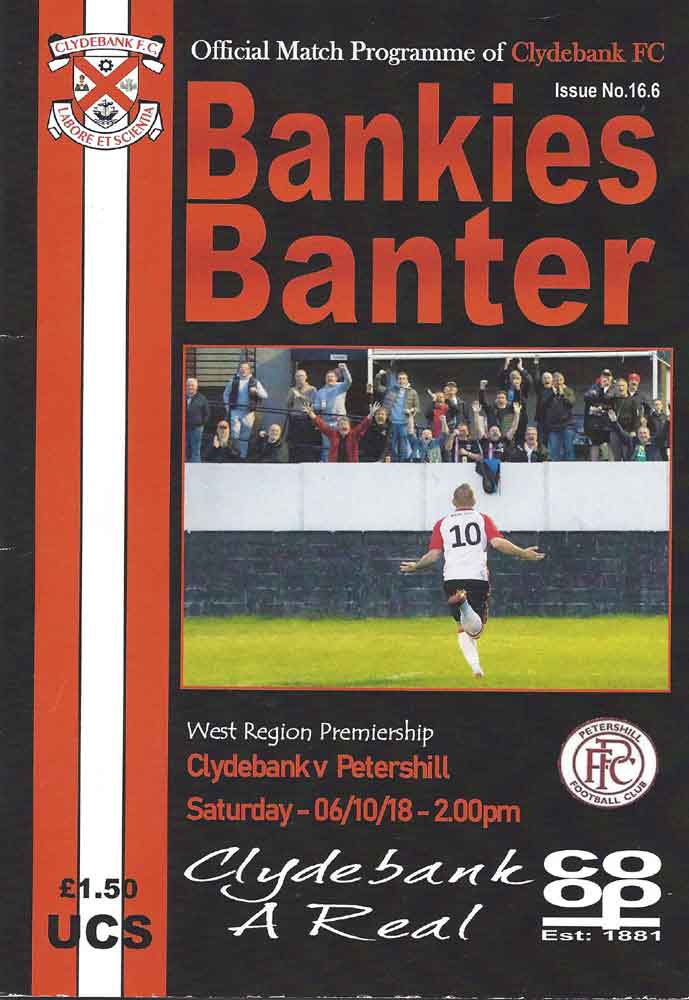