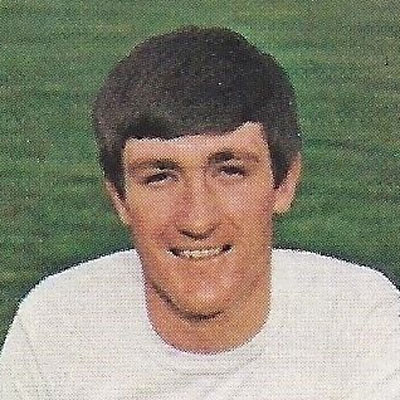 Yoker player, big centre forward,used as a trialist in a 3-0 defeat away to Arbroath on 21 September 1966, in Bankies first season in the Scottish League. Did not have another run out. Our loss was Dumbarton's gain. Roy signed for them and scored 131 goals in 307 appearances, with his first goal being scored against Clydebank on 2 January 1967. During his career with Dumbarton played alongside ex Celtic players Charlie Gallacher and Willie Wallace as well as Rangers and Scotland legend Davie Wilson. It was Willie Wallace who as manager of Apia encouraged him to give Australia a try, Roy spent two enjoyable years there at the end of his career.