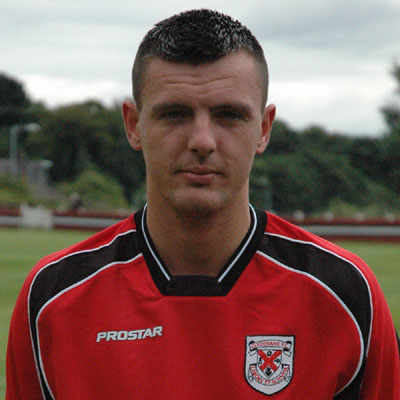 Sean was signed from Goldenhill U-21s at the start of season 2004-05. A tall, left back, his most notable attribute was his lethal throw in that was a real offensive weapon. Sean was a regular in his first season and scored three goals including the only goal that knocked Cambuslang Rangers out of the West of Scotland Cup. Despite resigning for the club for another season, Sean decided to return to the amateur ranks. He did later appear in a Yoker Athletic shirt 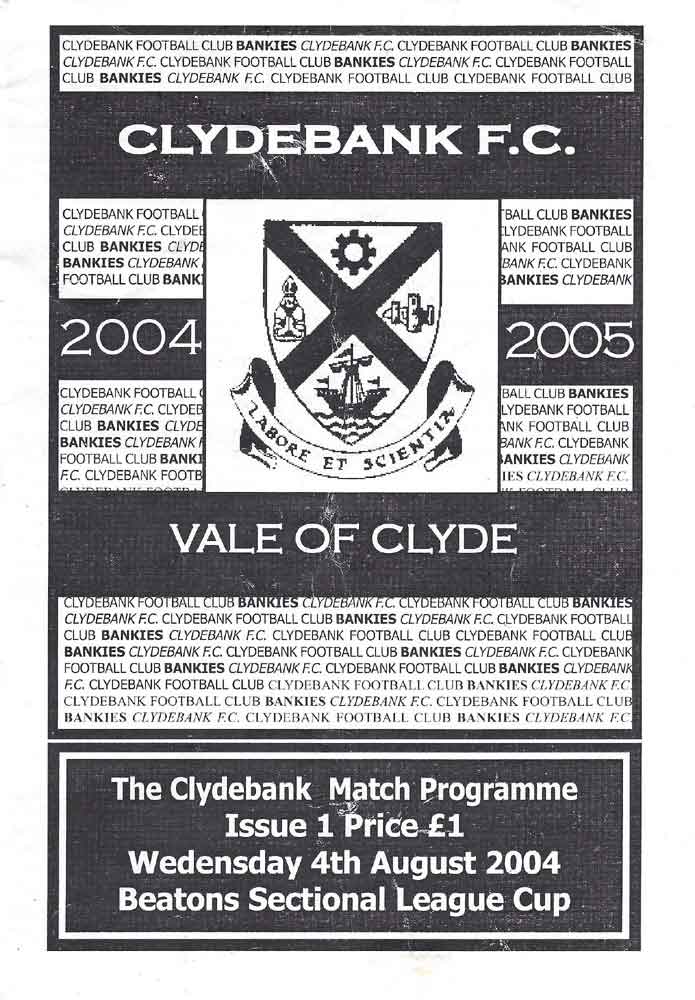