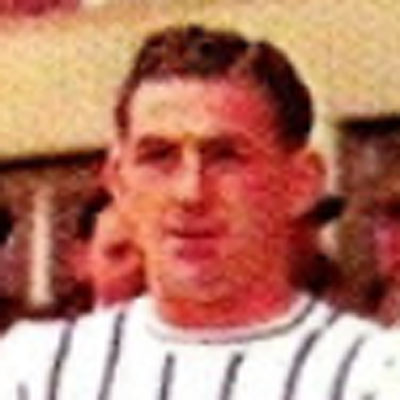 John Boyd was stalwart of the Morton side for much of the 1960s spending the best part of a decade at Cappielow. He joined up at Kilbowie in the summer of 1967 to add some much needed experience to Clydebank's mainly youthful squad. He was pretty much an ever present for the club up until November of that year until his contract was cancelled. He subsequently joined up at Motherwell. It may have been a case where he signed for the Bankies on the proviso that if a bigger club came in for him the club would let him go. He failed to break into the Motherwell side, and had a brief spell at Clyde before going into Junior football.